Much has been written and much more will be written about motivation. If it were possible to simply establish by decree that from this very moment onward everybody is motivated… that would have already been done. Undoubtedly, there would be offenders, those that in spite of the law, would not fulfill their obligations.

My proposal to you now is to let yourself be taken for a few minutes by the idea that indeed it was decreed by the government that from now onward everybody is to be motivated in Motivation Land. It is not unthinkable. Recently we were told that in Portugal, as of January 2017, the sugar packets we use for our espresso will have only 5 to 6 grams instead of the current 6 to 8 grams. Personally, I will not have problems with this. For many years, I am used to drink coffee without any sugar. However, despite the introduction of these determinations, there will be many people who will order two sugar packets for their coffee…

The intention is good, but there will always be those who do not apply the established rules. The same will happen if you declare in Motivation Land, motivation for all as a must. Therefore, there has to be in place specific legislation to also motivate potential non-compliant, so that Motivation Land becomes a reality.

Considering then that the law exists, and “always be motivated” is an obligation for all, no doubt, “not being motivated”, to some, would be a way to demonstrate their independence, their freedom, their personal statement, among other things . This attitude would result in a new source of revenue for the state, via fines and offenses, which could even be serious and very serious. For example, not being motivated between 48 to 72 hours would be a serious offense, whilst not being motivated for longer than 72 hours would be a very serious offense! Ultimately, for some, a form of punishment would be “forced labor”.

Sanctions, within this new legislative framework, would be directly related to the different risk ratings of each individual and their positions in society.

According to the spirit of the law, those who possess higher yields, could enjoy living a better life. For those who theoretically enjoy less financial concerns, they could even adopt the “do not motivate me” attitude. An attitude that may be understandable, which is not the same as accepting it in ethical terms. Talking the talk about ethics and walking the talk is not the same, so certainly there would be always those “offenders” that would feel great by adopting an opposing attitude to that of being motivated in Motivation Land.

For those who have smaller income and constant difficulties in complying with their household financial obligations, the “do not motivate me” attitude would be totally unacceptable as the imminent bankruptcy would result in a permanent state of discomfort and a threat to integrity. To ignore “be motivated” would not only lead to serious penalties, it would as well put my personal life and my family at risk. So, “do not be motivated” to people of lower incomes and greater difficulties would be unthinkable. Interestingly, this appears to be the highest risk group when it should be one in which, at all times and circumstances, even in adversity, motivation should not be missing out. 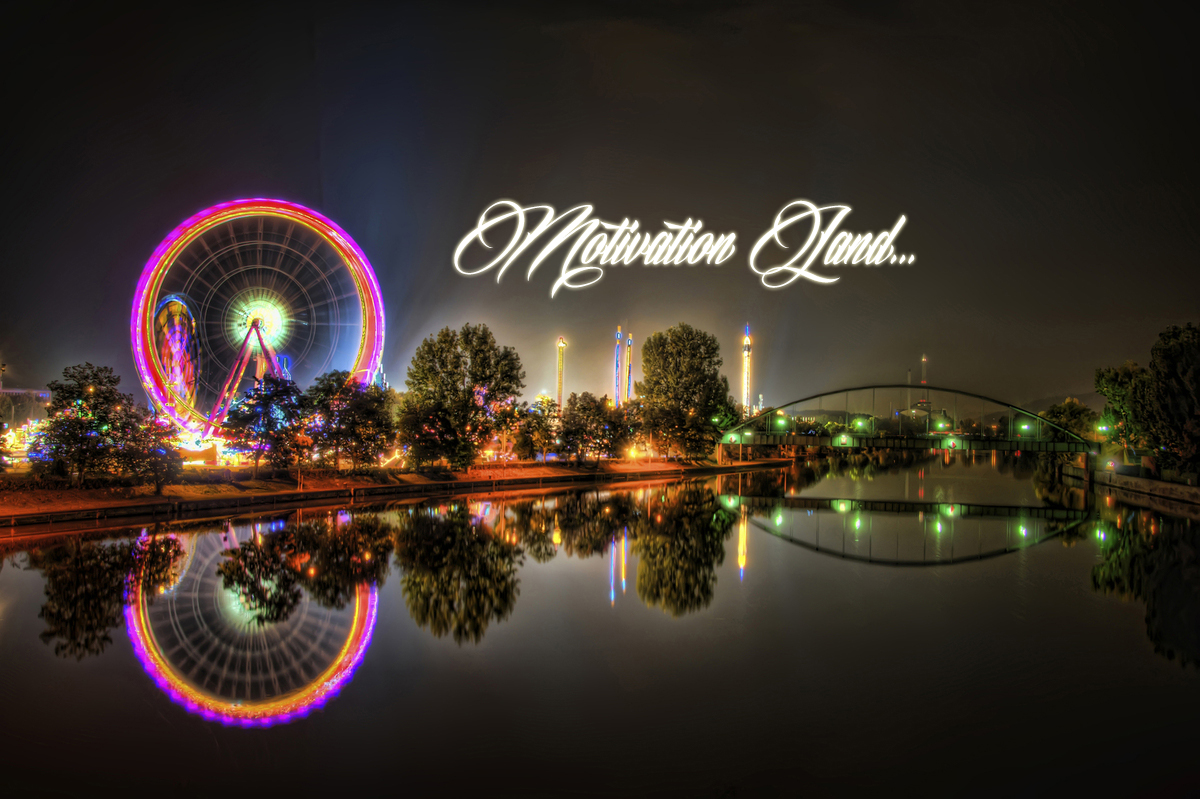 Now imagine that all people would have associated with their tax number their credit rating, as states and companies. This classification could be directly related to existing income taxes. What a change this would mean in the day to day life of everyone.

Depending on the risk rating and ranking, associated with the tax number of each individual, which must be provided at every transaction, the seller would get the information “authorized” or “not authorized” to pursue with the purchase of the selected article. The assigned ratings and ranking would have correspondent types of authorized  items under your rating.

Those who, by having a favorable risk rating level, if, on the one hand could access the purchase of all kinds of goods or services, on the other,  different levels of savings would be requested in line with their ratings. Let’s see a few examples:

The obligation of handing out my taxpayer number  before any purchase would determine whether the operation would be allowed or not: “These items are not included in your credit rating so its acquisition is not allowed.”

Thus, the new law would envisage that, in accordance with my risk classification and my rating, 5, 10, or 15% of may annual net income should be directed to a so called National Investment Fund, better known as NIF. The percentages to apply would be defined in accordance to my taxpayer rates. The higher rate would equal the 15%, for example. This could be connected with specific tax allowances at the same time, so the motivation is there.

In principle, the NIF funds would be used for investments in companies, transparent and duly documented, to create jobs, to support charities or non-profit associations, among other options.

Failure by companies in using this incentive would mean a compulsory transfer of funds to NIF.

– Do not proactively seek to work during 8 hours a day, 5 days in a month would result in a penalty or a fine of 50% reduction of the unemployment allowance to be applied in the month of the offense; if I persist in breaching the law of motivation, the job seeker allowance would be taken away, as such attitude is a sign that I am not interested in finding a decent and honorable work.

– Do not proactively seek to work during 8 hours a day, 10 days in a month would result in a penalty or a fine of 100% reduction of the unemployment allowance to be applied in the month of the offense; maintaining this approach would mean that the job seeker allowance would be removed altogether since such attitude really shows a lack of interest at finding a place to work. 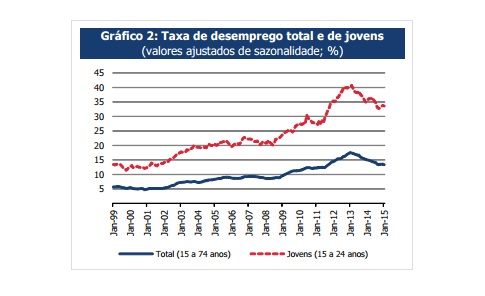 Those who do not proactively seek for a job find themselves without livelihoods to guarantee a living without worries, and are unable to create wealth for oneself, for the family and for the country – these would have no alternative but to accept a job offer out of the NEP – National Employment Pool (the body that would replace the current Job center’s). Turning down a job would not be acceptable regardless of what type of job is on offer. If refused, payments under the Jobseeker´s allowance scheme would stop.

The available option for those that after an established specific period of time did not re-start working, would be to start their own business. This would be properly planned and subjected to a rigorous process of assessment by the NIF coaches. They would be entitled to a loan that would have to be paid back, (we all know that whenever you get something for free, you do not truly value it); this loan would support them starting their own business, and this would be properly monitored and supported by coaches and other technical NIF professionals.

Note: NIF funds would be managed by serious, experienced professionals with a proven track record and an unimpeachable history of ethics in business life. Political agents who are or have been in active political life would not be allowed to be involved in the management of NIF funds.

It is more worthwhile to teach someone to do something than to do it for them. Sometimes more than teaching one needs to direct.